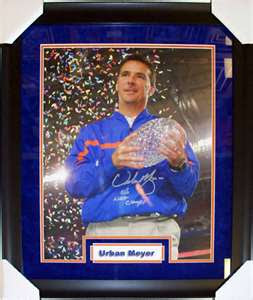 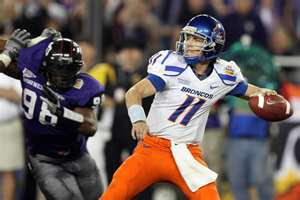 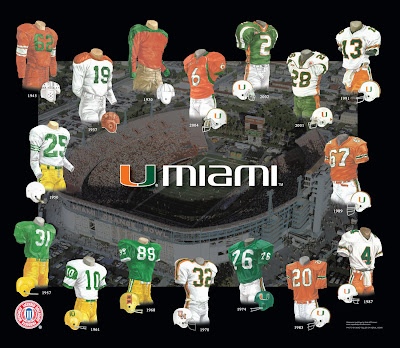 Well it’s been a long restful off -season from my weekly rants about the world’s greatest game, college football. Last year was an amazing year with an off season that was equally eventful. Welcome back faithful fellow tailgaters and enthusiasts! This is year 4 of Dan at The Tailgate and I am fired up to watch some football. Last year was a personal banner year for me with the number of stadiums I visited and games attended. I do not think the stars will align this year to achieve the personal heights of last year. We had many villains to poke fun at, Cheat Carroll, Lame Kiffin, Craig James, Mark May, Rich Rod, Scam Newton and hero’s such as Big Smoe from Tennessee, Bill Murray, Vontaze Burfict, One Eyed Willy and many more. Gone are many familiar faces from the ranks of coaching: The Urban Legend” Meyer, Ralph the “Fridge” Friedgen, Dave “Stayin Alive” Wannstedt, Randy “Let the Music Play” Shannon, Bill “Cracker boy” Stewart, Jim “Tats for Tots” Tressel, Butch “Sylvan learning Center” Davis and of course Cheat Carrol’s good buddy Jim Harbaugh. Many changes in the big conferences too: The Screaming Pellinis from Nebraska going to the Big 10, 11 or 12, The Dan Hawkinless Buffaloes and the Joe Pesci “Utes” joining the new Pac 12. The WAC becoming the Mountain West and the Mountain West dispersing.

The real question is who and what will intrigue us this year? Will there be a new Scam Newton this year? Rich Rod, Lame Kiffin? Who will win the Heisman (See my preseason Poll) Andrew Luck?. Who will be this year’s TCU? Will Michigan strike up the band again? Will the Buckeye & Hurricane faithful wander in the dessert for the next 40 years? Are the echoes now awoken in South Bend? Will Judas Muschamp fill the swampy shoes of the one called Urban? Does the Orange continue their resurgence? Will Mike Leach still be unemployed? We don’t know the answer to these questions yet, but we do know we are less than 2 days from the start of the season. I am in the process of receiving my season tailgate schedule and menu from the travel & culinary departments here at DATTG Inc. A few games on Tap already are penned in for the tailgate: Boise @ Toledo, SE Missouri State at Purdue (double header weekend) – TCU at Boise, Hawaii at San Jose and Notre Dame at Stanford. If you fellow enthusiast have some games you would recommend for me, let me know. Down 25 lbs from last season's playing weight I am ready for some tailgating! Stay tuned for my weekly write ups each Monday!!!