No one brings it like Ray Ray!
It was an honor once again to attend the Army Navy game for the fourth time in the past six years. The United States Military Academy at West Point was established in 1802 and the United States Naval Academy was born in 1845. All Cadets and Midshipmen are appointed by their local congressman to be admitted to the academies. Upon acceptance they undergo basic training the summer before their freshman year begins. After completing two years, each Cadet and Midshipman is locked into serving five years of active duty in their respective branches once they graduate. Their College life is far different than what most of us experienced. This was the 116th edition of what many consider to be the greatest rivalry in sports. Although it has been one sided the last thirteen years, the overall record has Navy with 59 wins, Army 49 and 7 ties. As I have stated every year, this game has more meaning to the student/soldier/athletes than any game any other college kid will experience. Only a handful of Service Academy graduates will ever play a pro sport. Roger Staubach, Napoleon McCallum, David Robinson, Chad Henning and current Steelers starting OT Alejandro Villanueva come to mind as a few of the high profile names who made it after their service was complete. For every one of them, there are thousands that play for the purest of reasons knowing they have no shot at the big leagues. As we know, all seniors will go on to fulfill their active duty commitments. Many will make it a career and a few one day will be running their respective branches, some will pay the ultimate price in combat. The contest would be played in the City of Brotherly Love where the majority of these games have been played through the years as it sits approximately halfway between Annapolis and West Point.

I can’t explain in words how special the game day spectacle is when Army and Navy meet. Although this is a tremendous rivalry, there is a mutual respect and shared camaraderie that you won’t find in other great match ups. There will be no foul mouth trash talking, no fights, no gang warfare (USC – UCLA), no vitriol on AM sports radio or no poisoning of trees (that is a poke for my SEC friends). At best you will have civilized pranks whereby Army kidnaps the Navy Goat and ties it up some place very public. Navy will retaliate by stealing the Army Mule and doing likewise to it. Most of the crowd either served or are the family and or friends of a person who has or is currently serving our great country. 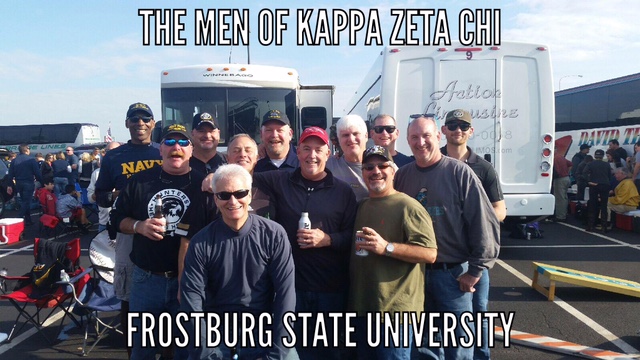 In an unusual turn of events, the December Philly weather more than cooperated by providing us a beautiful 70 degree day with plenty of sunshine. My last time here was perhaps one of the coldest most miserable weather days I have experienced at a sporting event. The Cliffside Park Mafia chaired by the Carlucci/Cappezutto families hosted our growing Tailgate. This was our largest one to date with close to 150 people in attendance. I was able to reconnect with many old College friends and family members as well. As an added bonus, ESPN College Gameday made it’s second appearance in a row at Army/Navy to broadcast their show from the Tailgate area. Sam Ponder was glad to see me as usual. There was so much good chow it’s hard to recall everything, but here are some of the items that were served: Venison chili, sausage and peppers, homemade chicken soup, sausage and egg sandwiches, Old Bay wings, philly cheese steaks, cheesy potatoes, bloody Mary’s and the customary Jameson’s.  Not only did we get a good four hour tailgate in before the game, we came back and did it again for two hours post game. We also visited with friends at the class of 86 Tailgate in a nearby lot for a spell. By far, it was the best Army/Navy Tailgate to date I have attended.

It is highly recommended to be seated 45 minutes before kickoff to get a full appreciation of the Pageantry which included, the traditional exchange of the ambassador students back to their respective Academies, the Army and Navy teams Parachute drop, the F18 flyover, the Apache helicopter fly by, the Invocation, presentation of colors, National Anthem and the symbolic coin toss performed by Secretary of Defense Ashe Carter. Many soldiers and Veterans were honored throughout the whole game as well. 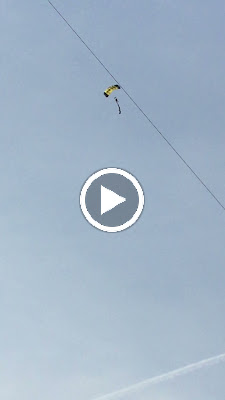 Despite the disparity of records coming into this game, Army came ready to play. They would have their hands full with the Navy record setting QB and Heisman finalist Keenan Reynolds. After stopping Navy on their first possession, Army drew first blood by putting 3 points on the board. The Navy juggernaut responded with a patented Keenan Reynolds 70+ yard run up the middle for a score. Army fired back behind a poised Freshman QB Chris Carter who led the Knights on an 82 yard drive resulting in a touchdown. Navy took the lead on Reynolds’ 2nd TD of the day on a one yard scamper. However, the resilient Army squad would not give up. Carter tossed a 39 yard TD to talented writer and receiver Edgar A Poe. Army took a 3 point lead into the locker room at halftime.  Navy would score the go ahead touchdown in the third quarter to go up by 4. The Army Defense played out of their minds by truly bottling up the high powered Midshipmen offense. However, the Black Knight Offense made too many crucial mistakes down the stretch and prevented Army from being victorious on this day. Navy won for an unprecedented 14th straight year 21-17. Most people stayed in the stadium to watch the two teams sing their respective Alma Maters and meet on the field afterwards to wish each other well. One day they may need each other in that bigger theater of war. These two schools do not need “Safe Zones” on their campuses. They have yet to be affected by the pansy college movement of emasculation. Nuff said. 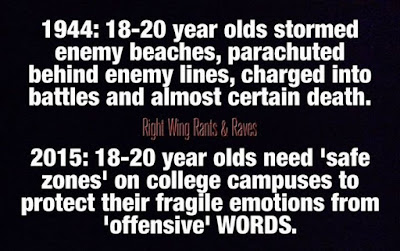 Tailgate Rig of the week (New Feature Alert) I will try to do these each week going forward as this is one of the colorful things about CFB tailgating.

Bieber   – It’s becoming old hat for me to pick on a USC coach.  First there was Cheat Carrol, then we had Stain Kiffin, and briefly we had the Ogre. Last but not least we had Cutty Sark and toss ADs Mike Garrett and Pat Haden in for grins. I like to say in the words of Cousin Eddie “Clarke, well that’s the gift that keeps on giving the whole year long”. Well as fate would have it, Cutty Sark is back in the news for his lawsuit he has lobbed at his former employer. He is claiming his drinking problem is a disability and USC caused it and did not take care of him by fixing his problem. Man I know a lot of people that would be billionaires if they used this ruse....hiccup…hiccup. This is as egregious as the woman who sued McDonalds for serving hot coffee, or the house Burglar who sued the homeowner who shot him. This is late night comedy worthy at best. It has been substantiated that his drinking daze were in full force when he was at the University of Washington. So Sark, in this day and age of not owning up to your responsibilities as a man, I suppose you could find a safe zone on campus and all will be well. Or as an alternative you can take your third Bieber award, hollow it out and pour some Titos in it and drink away my old friend. 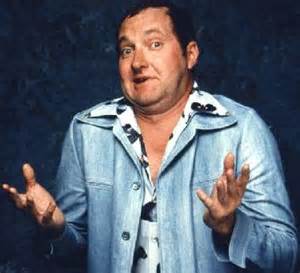 Next Up – Foster Farms Bowl with UCLA vs Nebraska on 12/26 in Santa Clara, CA followed by the Rose Bowl on New Year’s Day. I will post my next blog recap after the Rose Bowl. Merry Christmas to you all and Happy Tailgating!


Posted by Dan From the Tailgate at 4:48 PM 2 comments: Links to this post