As Sinatra sang:
And now, the end is near;
And so I face the final curtain.
College football season is over, oh dear
I'll state my case, and I am hurtin.

And so we have another season in the books and another banner year by all accounts for the DFT Nation. But first let us take pause to congratulate Clemson on winning the National Championship. In the playoffs, Clemson eviscerated The Ohio State Buckeyes and Bama slugged out a hard fought win against a stout Washington Defense setting up the rematch with Clemson. This may be the most exciting championship game in our lifetime. Some may argue the Texas win over USC in 06 was as memorable but this was one is engrained freshly in our brains. Congrats to Coach Dabo Swinney for a great game plan and Deshaun Watson for an amazing performance. They achieved this by besting arguably the top defense we have ever seen in college football. 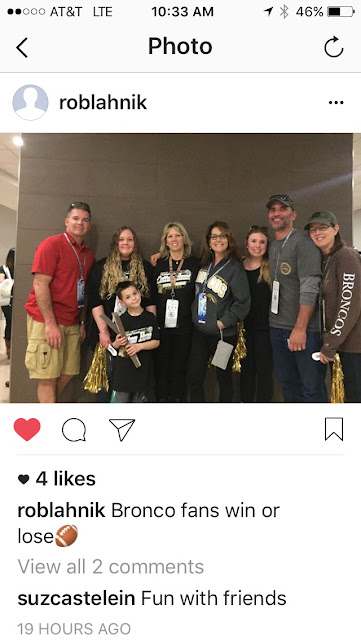 For the DFT crew, we attended the Foster Farms Bowl watching Utah squeak by Indiana. My season was capped off by hitting one of the most exciting Bowl games in history as USC defeated Penn State 52-49 in the Rose Bowl. 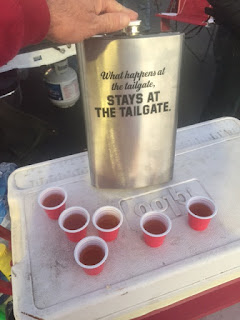 Here is the recap of my travels this season: 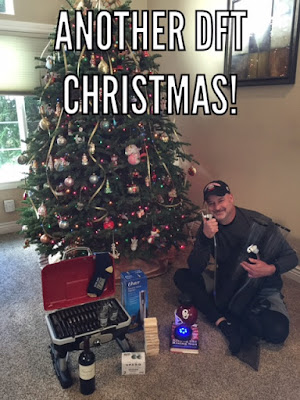 Many highlights as Texas A&M, Wisconsin and Arkansas have entered my top 10 college football experiences. One triple header and four double header weekends, a trip “down under” and a pilgrimage to Lambeau Field, a lifetime bucket list must see. All this in addition to a mid-season timeout. Many thanks to all who hosted us at their home tailgates.


Bieber: It has been Bieberpocalypse this past month with way too many to choose just one winner:

So it is goodbye until August and may you all have other hobbies and interests to get you through these 8 dark months of no College Football. Here is a little video recap of the 2106 DFT season (Sorry, I had audio issues and will redo this before next season):

Posted by Dan From the Tailgate at 11:22 PM No comments: Links to this post